If you follow me on on any of my social media pages, then you already know what I’m having. However, you don’t know the story behind the surprise, so let me share.

When I was dating my boyfriend I didn’t want to introduce him to anybody! I know…silly right? Not really. Well, one day my mother accidentally met him, and who knew the words that would come next would change my life.

“What are you talking about?”

I laughed and brushed it off. I mean, there was no way I was going to have a baby…right?

Fast forward to November of last year when that pregnancy test was indeed positive, her voice went around in my mind. “YOU’RE GOING TO HAVE A BABY BY HIM! And it will be a boy!”

From the moment I decided to keep my child, I thought I was having a boy. I had the slightest idea how I’d raise a boy. What do they do? How do I teach them? How do I dress them? What do you do with a boy!?

I told myself I’d raise my son to be a stand up guy and I’d finally have to learn sports. Oh the worry that brought! The week before my reveal party, I painted my nails blue, because I KNEW I WAS HAVING A BOY.

Fast forward to the party. My family and friends were asking me what I wanted and what I thought I was having. I said a boy with confidence. As the time came for us to find out what was growing in my belly, I started to get extremely nervous. Whatever I was having, I just want a healthy baby.

Here is a video and some photos from my reveal party. 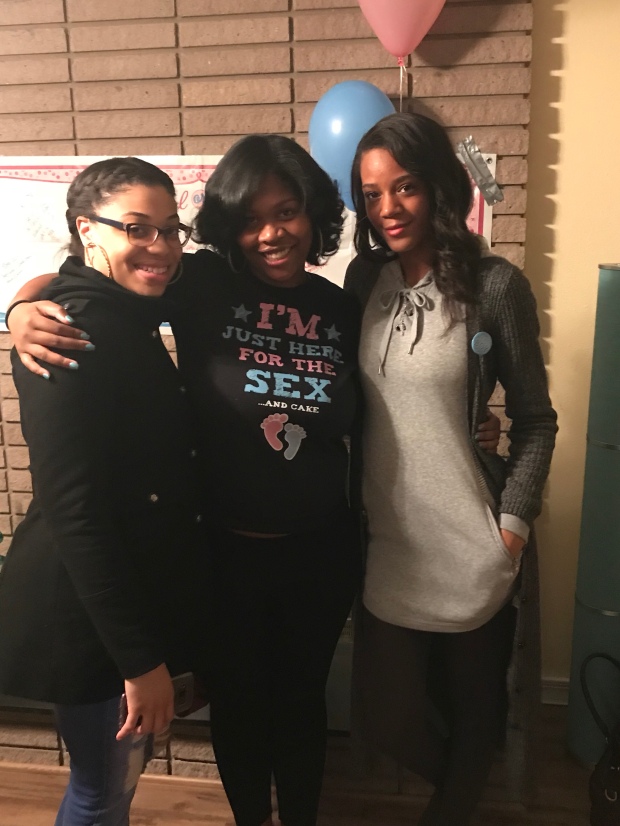 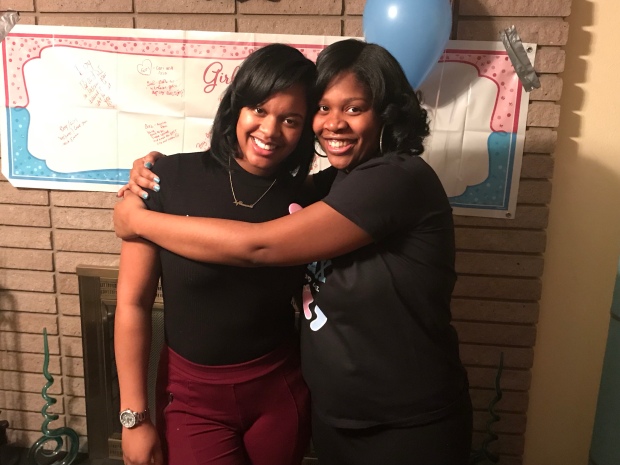 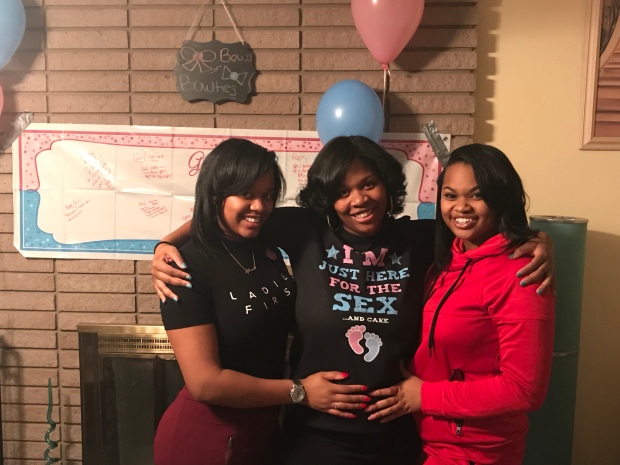 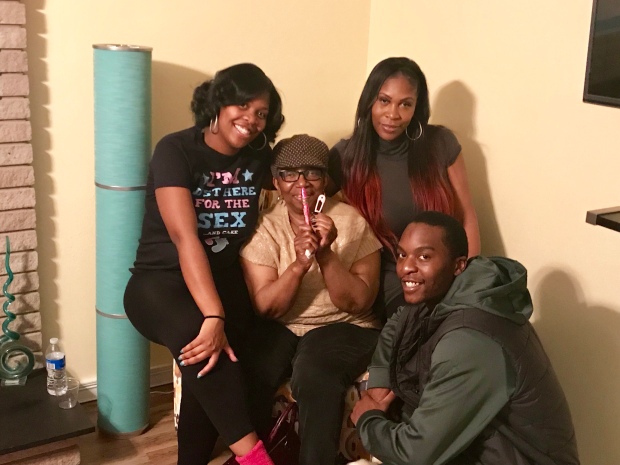 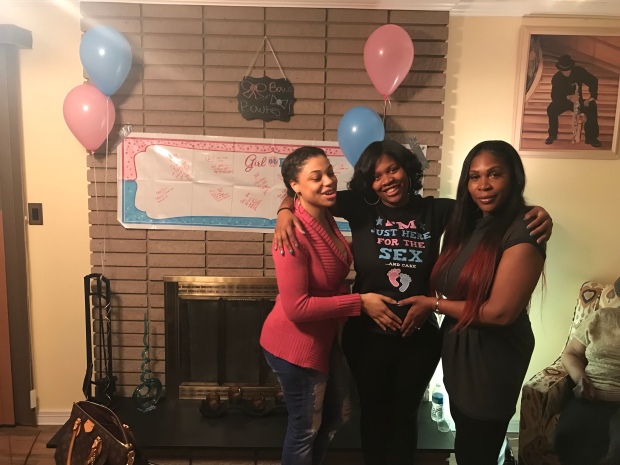 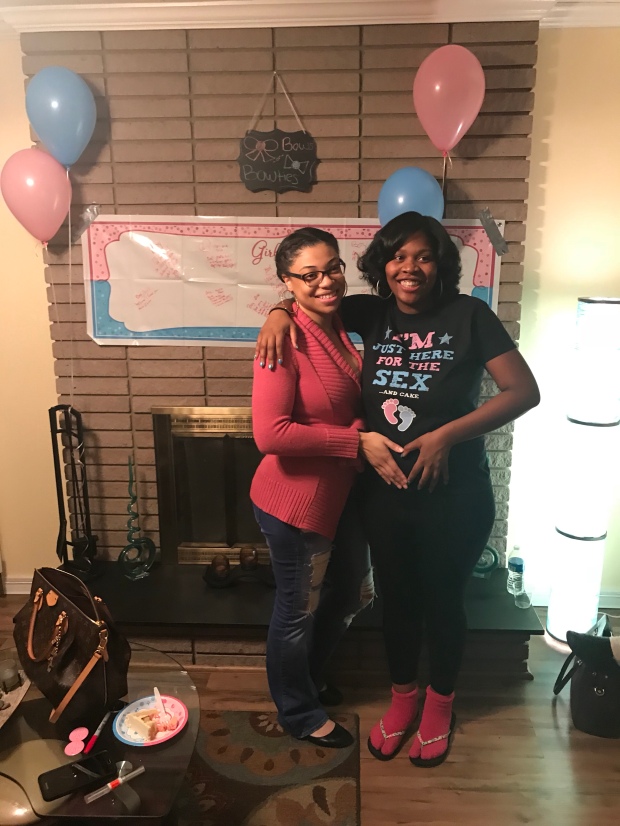 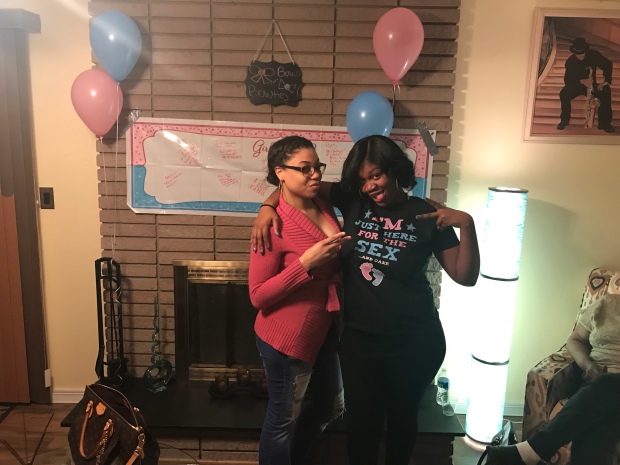 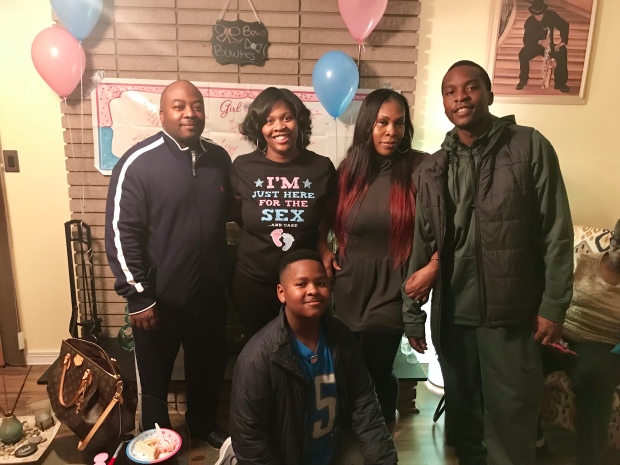 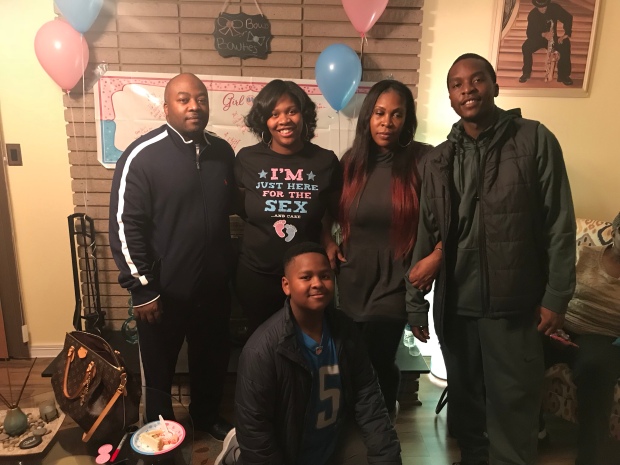 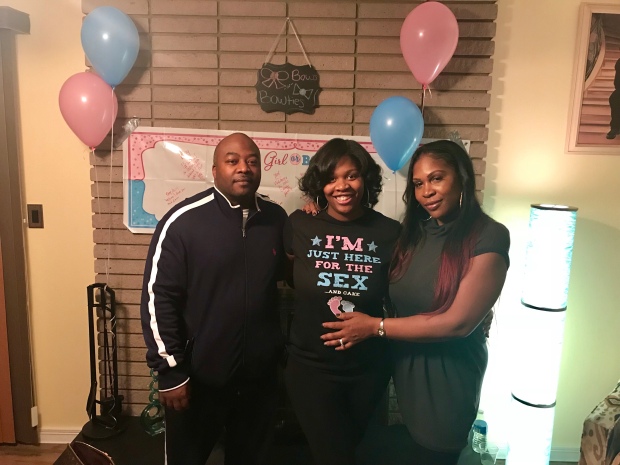 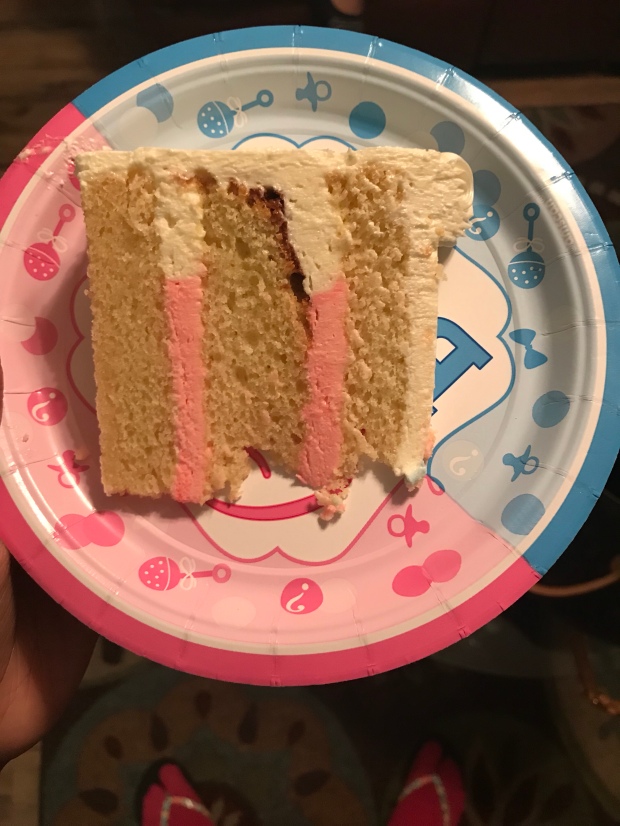 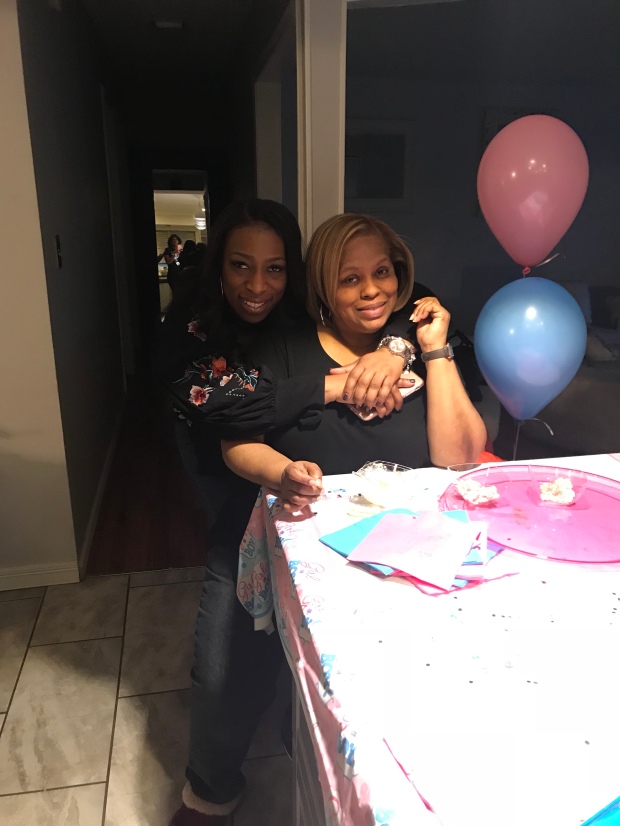 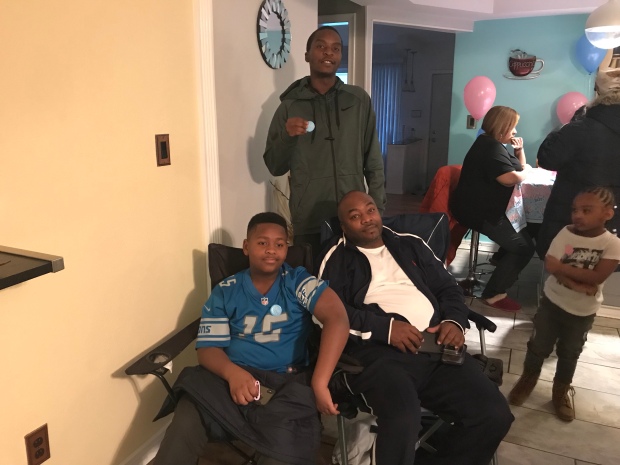 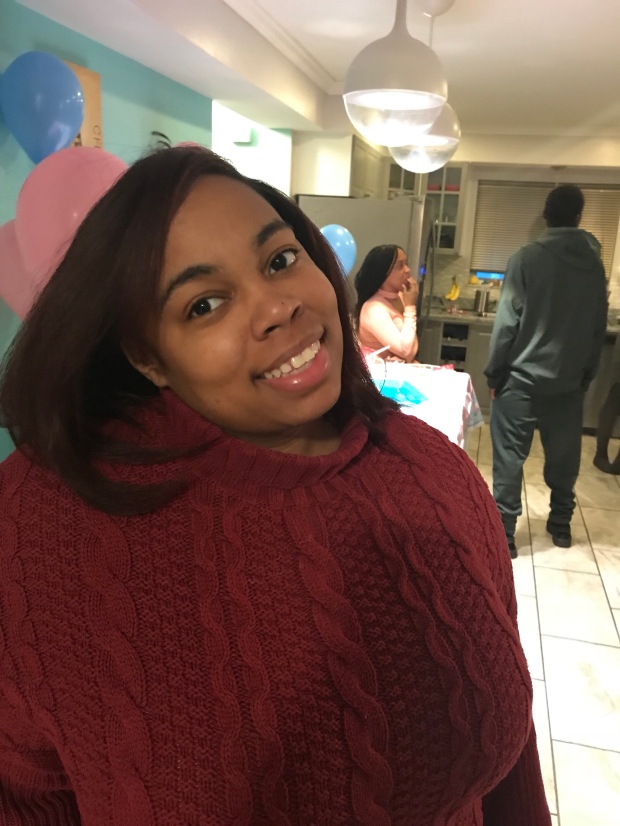 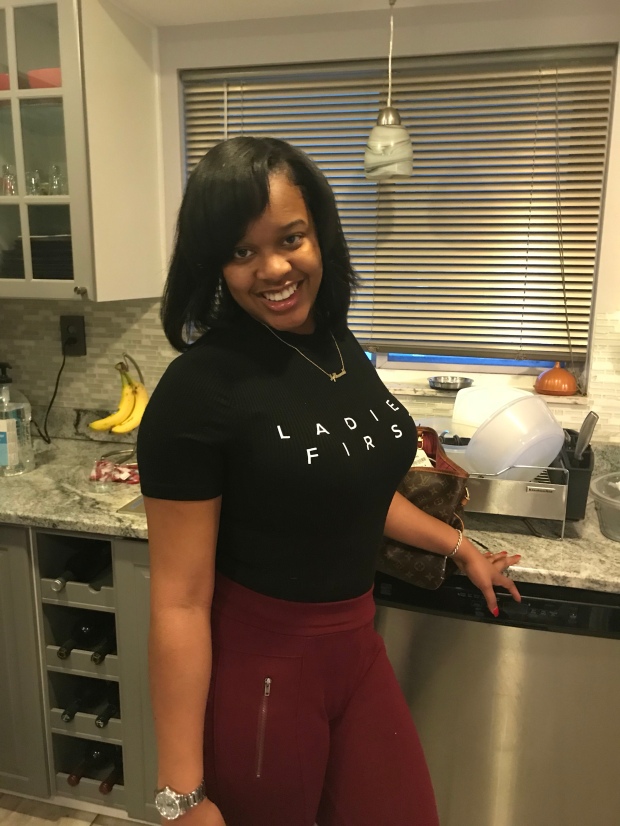 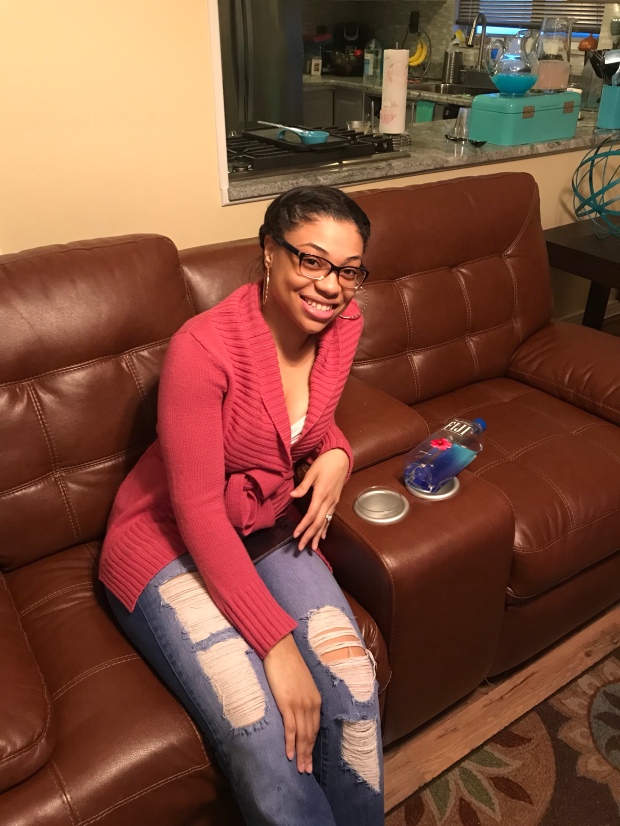 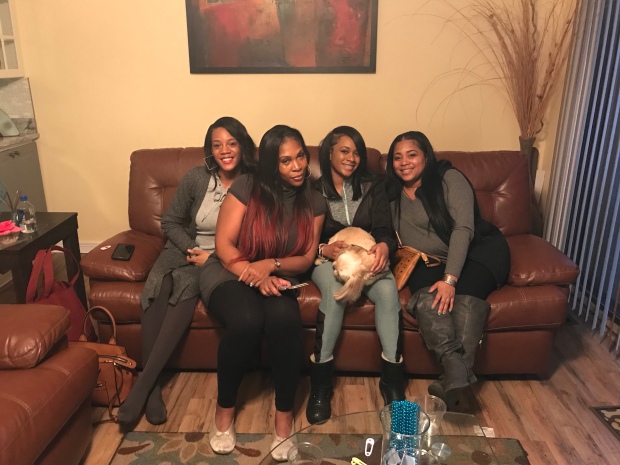 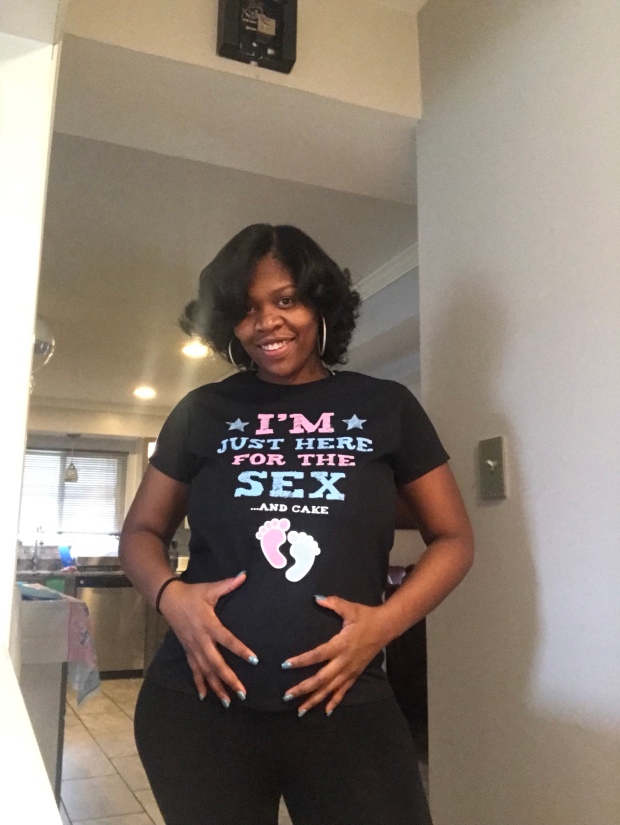 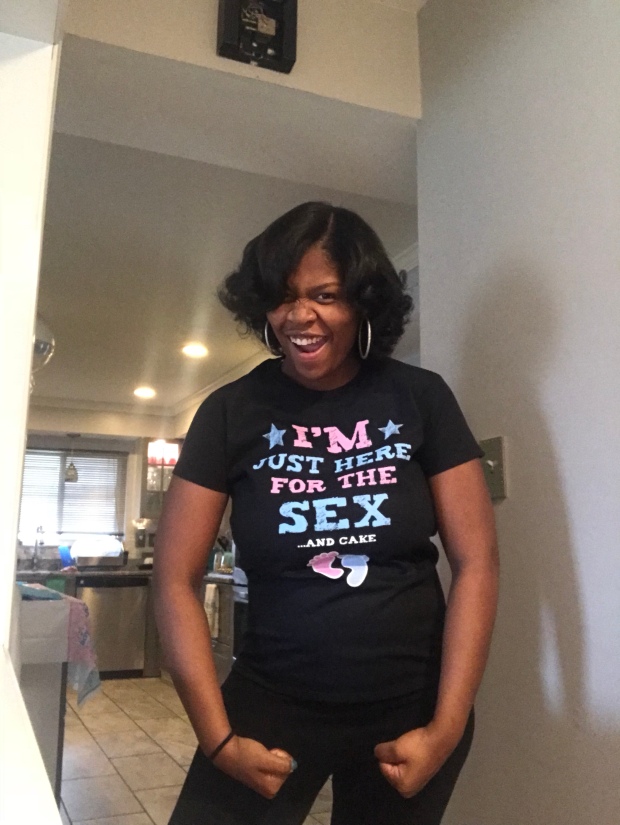 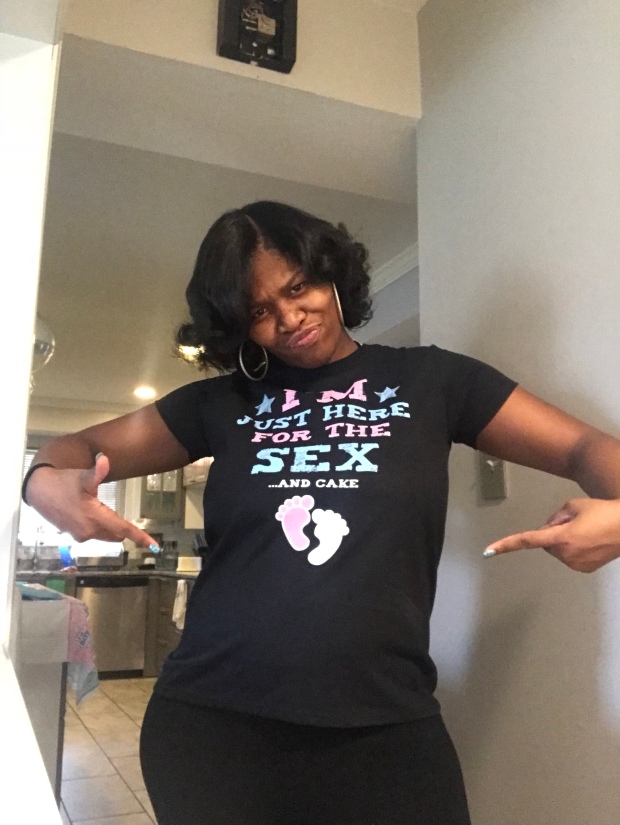 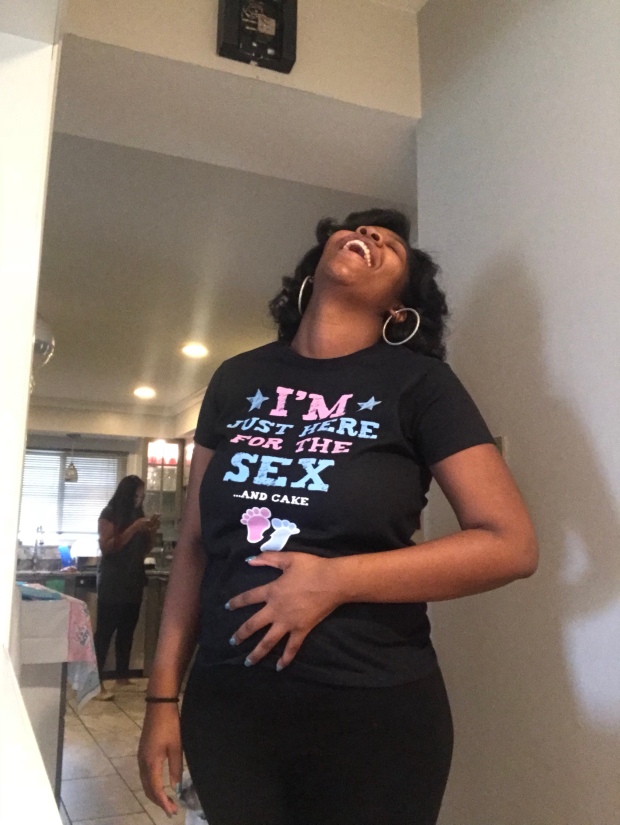 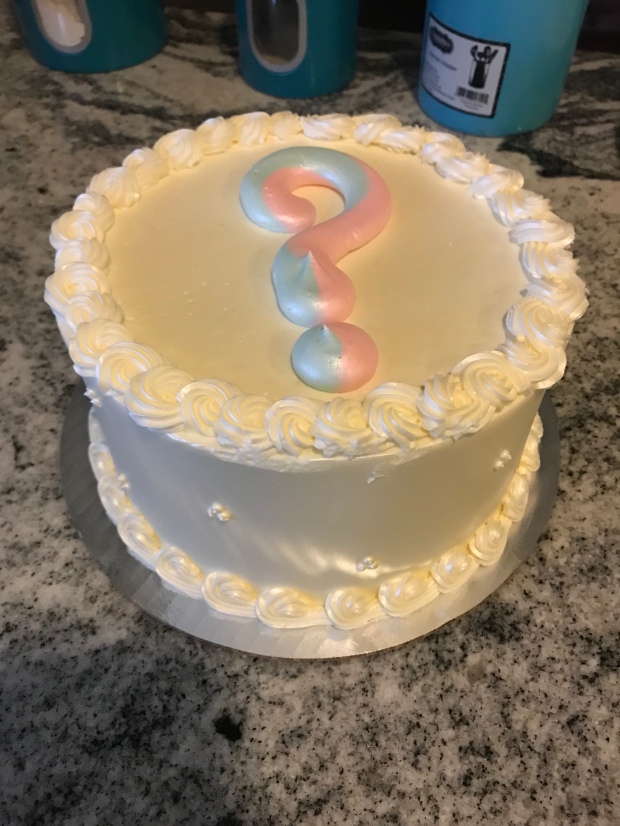 Until next time XOXO